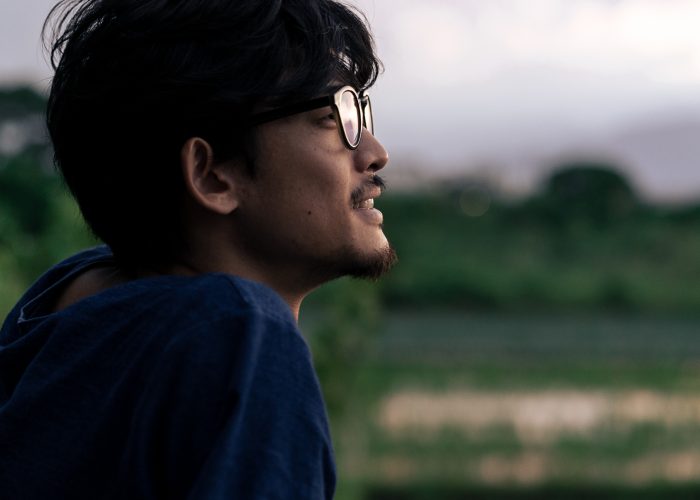 Taguma was born in Tokyo in 1992. In 2017 he graduated from Waseda University’s Nakatani Norihito Lab with his masterʼs in architectural history. During his time off from graduate school, he traveled around villages and folk houses in 11 Asian and Middle Eastern countries (his essays about this trip are serialized on the Window Research Institute website as “Travelling Asia through a Window“). In 2017, he began working under Huang Sheng-Yuan at Fieldoffice Architects in Yilan County, Taiwan. In 2018 he was accepted to the UNION Foundation for Ergodesign Culture’s overseas training program, and in 2019 he was accepted to the artist overseas training program promoted by the Agency for Cultural Affairs. He is based in Yilan, where it rains for the majority of the year, from which he designs various public buildings such as parks, cultural facilities, parking structures, bus terminals, and more.