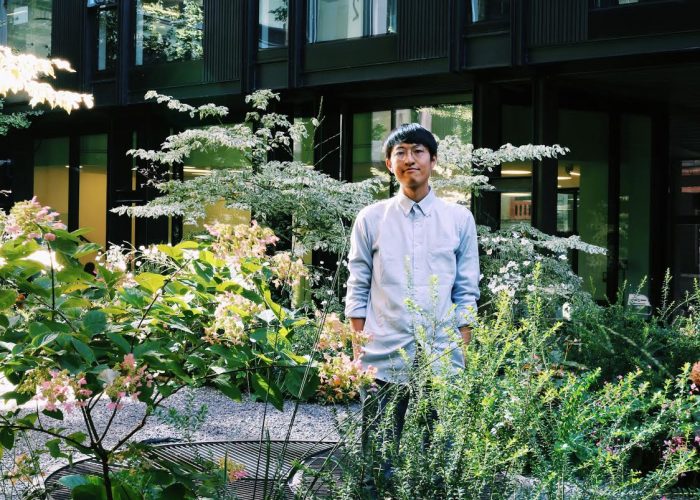 Born in Chiba Prefecture in 1990. Since his father transferred to many counties, he had lived in many places such as France, Indonesia, China and Belgium. Researched about traditional workshops in Japan for “WindowScape3 -working window” in Yoshiharu Tsukamoto Laboratory at the Tokyo Institute of Technology from 2014 to 2015. Studied abroad in Politecnico di Milano from 2016 to 2017. Researched about Italian Traditional food registered by Slow Food from the perspective of architecture. Graduated master course in Tokyo Institute of Technology in 2017. Researched Japanese Traditional food production as Slow Food Nippon researcher from 2017 to 2018. He has been in Takenaka corporation design team from 2018 to present.