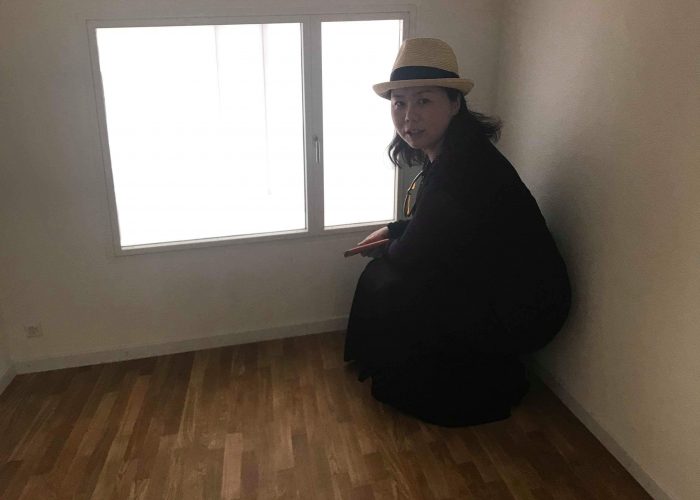 Born in 1975 in Nagoya, Japan. Naomi Shibata is an editor. After graduating from Musashino Art University’s Department of Architecture, she joined the editorial team of architecture magazine A+U from 1999 to 2006. From 2006 to 2007, she worked at thonik, a graphic design office based in the Netherlands, through the Ministry of Cultural Affairs’ Program of Overseas Study for Upcoming Artists. Since then, she has worked on editorial design and curation both inside and outside of Japan. From 2010 to 2015, she managed communications for Sendai School of Design (a joint partnership between Tohoku University and City of Sendai). She also served as Assistant Curator for Aichi Triennale 2013. In 2015, she completed a research residency on exhibition facilities in relation to architecture at the Cité internationale des arts. She served as Exhibition Coordinator for YKK AP’s Windowology 10th Anniversary Exhibition: The World Through the Window in 2017.
www.naomishibata.com