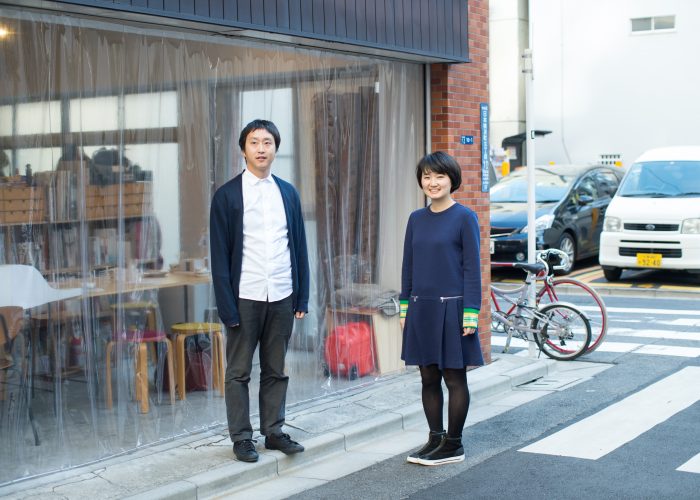 Onishi and Hyakuda have been the co-directors of onishimaki+hyakudayuki architects / o+h since 2008. They have been engaged in a wide variety of activities centered on architectural design, including installations and community-building projects. Their representative projects include the Double-Helix House (2011) and Home-for-All for Children in Higashi-Matsushima (2013). They have received numerous awards, including the 2007 SD Review Kajima Award and 2012 Yoshioka Award.